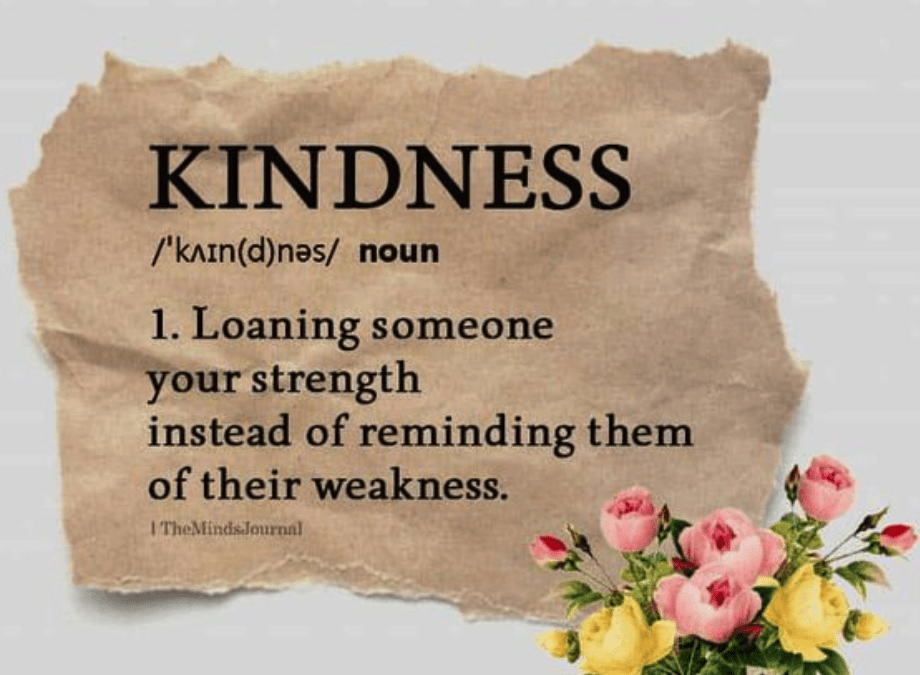 Today I was walking my dog in the heat of the midday sun (not ideal but ok). It was a long walk and it’s a hilly suburb and I took the pram to load a few things into including my dog who does some walking and some ‘pramming’.  She has a dachshund and has a delicate back.

It was a long hot walk, which is all good on account of finding shade along the way to get small bouts refuge from the onslaught of the midday sun and heat. It was kinda hard yakka but, it was all good because, although by the time I reached my front door I was hangry, thirsty, busting and a bit irritated by a phone call I had taken on my journey home, but, I was home. Home, a delicious refuge from the stress of the midday sun and all of those bodily urges and functions screaming to be soothed.

I was hot and bothered and buggered and carrying a broken heart around because of the recent loss of my beloved dog but, I felt the massive reassurance and relief or having a refuge, my home. But that’s not all.

My home that has all the conveniences, food in the fridge, power, water, shower, toilet, beds, t.v., radio, computers, phones, storage space, privacy and safety.  Space. The refuge of space to rest and recover in peaceful, safe, privacy.  The refuge of having a mailing address.

I could call any number of people for any number of reasons, like my sister for some company or some love or a laugh, such an emotional refuge.

I could call my husband who is out of the house as he gainfully employed and he is a gentle, caring, loving, human being, such a physical, emotional and mental refuge.

I could lean into my own mind and emotions for reflection and direction because my nervous system is in a resting state, feeling safe, a real refuge from fear and uncertainty. In all the ways, I could have intense gratitude for all of my areas of refuge, the many building blocks of certainty that underpin my daily being.

But, I’d spent the morning, before my midday jaunt in the heat of the day, communicating with a couple of women who are in terrible situations rendering them battle weary, emotionally, physically, financially and mentally.  This is an extremely depleted place to operate from when you are trying to navigate some pretty huge and stressful life themes. Themes like, I don’t know what to do or where to go so I don’t get murdered by my abusive ex partner who is getting out of prison soon, and who is in prison because of acts of domestic violence against me.

Or another woman trying to find shelter, an address, a home, on the pension and being rejected for ‘not being the right demographic’ inspection after inspection after inspection and having to live in a small car in the mean time. But living in the car is an act of vagrancy. Parking in places to feel safe to try and get some sleep and being moved along because you are being a vagrant makes it impossible to find refuge. And going through this experience day after day and week after week after month after month very quickly erodes any areas of refuge and any foundation of certainty. And this erodes the refuge of hope and the refuge of relying on your own nervous system and emotions and mental states whilst you still battle the monster.

This is a life of little to no refuges and little to no certainty. Because, brick by brick they have been eroded until all the victims are left with is a trap and if they try to escape, it makes the monster more monstrous. By the time the victim realises how unsafe and how trapped they are and that they can’t change or save their abusive partner, it’s too late. A small life of isolation from almost all refuges is where the victim realises just how bad this is. These refuges, these bricks of certainty and of human rights erode when you are trapped in a relationship with a partner who believes they own you in every way and you have no liberties belonging to you accept those which the perpetrator allows and controls. By this stage the monster has amassed their power and eroded their partners. Financially, emotionally, socially, mentally, physically and often financially.

And this monster doesn’t discriminate. This monster isn’t only a low socio economic monster. This is a monster that you will find in all parts of the world and all parts of society. It’s not unusual at all to find these monsters in positions of power and leadership in their careers, holding up masks of being a lovely pillar of society. They are monsters because they are sick on their own insecurities, sick on their own relationship with power and control. And to give that statement a bit more weight, other illnesses that are associated with unhealthy relationships with control are bulimia and anorexia. Though the monster here turns on them self and not on other people such as their wife and children.

All of that said, this monster in our society can easily enrage me BUT, I have to always stop and ask myself, how would love respond?

Woman who end up with diminished refuges and diminished building blocks of certainty have high anxiety, depression, fear, helplessness, PTSD and from this piqued nervous system state they are easily exhausted and labeled as ‘the crazy wife’ or ‘the crazy mum’.  Because when you spend enough time being controlled by a monster, you fall into the trap of feeling like you unworthy and you are the crazy one. Crazy with entrapment and fear. It is a part of the monsters operational style and it works for them. The monster is so entitled they don’t really think they are doing anything wrong. They often believe their own BS. They glide around out in society with a shining reputation making people feel sorry for them for having a ‘crazy partner’ or a ‘crazy mum to their kids’. And then, all of this, ends up in our less than perfect Justice System and gathers another set of layers of complications.

Because, when we are safe as houses with all of our refuges and bricks of certainty piled up all around us, we easily misunderstand the plight of the victim and of the monster and we judge from our high horses position of wellness and certainty. We judge from our position of ignorance. But the judgement does not add value at all. The judgement becomes a weapon for the monster. Instead, we might ask ourself, curiously, how does that happen and mean it. The question is a question not a statement or a scathing judgement. And lean into the question, how would love respond.

How would love respond?

Asking people if they are ok, are you ok at home? You don’t have to be the helper, but that question may be enough of a refuge to help that person break their silence. The silence that comes from isolation, stuckness, shame, embarrassment and fear, big fear.

Asking people do they need support with anything? Not that you have to provide the support, but that question may be enough of a refuge to allow the victim to say YES to them self that they need support.

Being mindful that seemingly upbeat seemingly functional people, predominately woman, can be trapped at home in a very dangerous relationship with a dangerous monster who plays mister nice guy socially.

Noticing if someone you know starts changing and no longer comes to social events or no longer does overtime at work or maybe has some strange bruises or runs late for work, or starts taking more sick days than normal. Changed behaviours are indicators that something is wrong.

Raising awareness, creating language and strategies are ways or tools we can develop when it comes to creating a culture of safety and helping people who are stuck and also reducing the power and capacities that the monsters avail themselves. Monsters need help too. They need help to build their ability to cope without having to control everything and everyone. They need help to re-establish a new sense of security an inner awareness that each human including their spouse has liberties and the monster is not legally or ethically positioned to take these liberties off of anyone.

A spouse is a privilege not a right.

When I grew up, I always recited this saying. “If you love something and set it free and it comes back, it’s yours, if it doesn’t, it never was”.

May we seek to eradicate spousal violence and spousal abuse and to increase loving partnerships and loving co-creating. 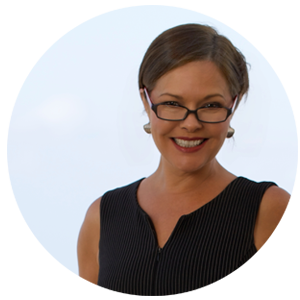