Don’t Get Depress, Get ‘On Purpose’ 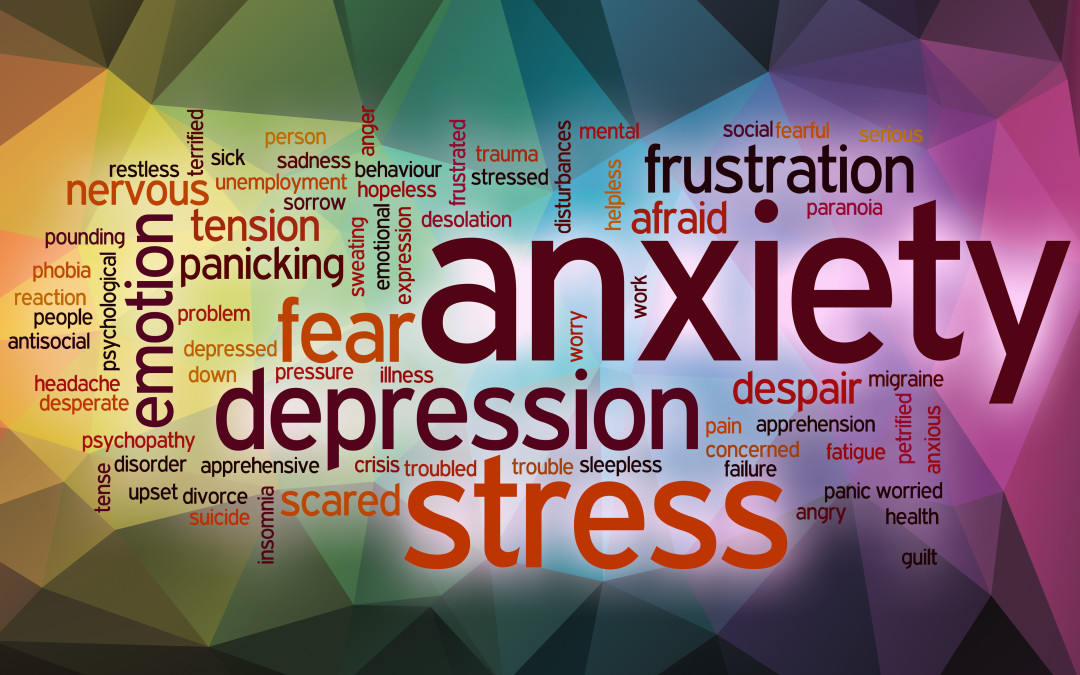 An individual’s ability to relate with their family, friends, work-mates and the broader community is affected by their mental health.

In each year, approximately one in every five Australians will experience a mental illness. (Mindframe)

What does this look like at work and at home and at social occasions?

When people are not on purpose, they are not ‘in wellness’.  A human being tethered to tasks that are set by conditioning and are about’ have to’ or ‘survival’ or ‘going through the mouse wheel motions’ is a human being living off purpose.  This makes people behave in unproductive ways, avoid their truths, partake in distractions or easily notice and judge faults in others.  They don’t vibrate positively.

Being ‘On Purpose’ is what we are born for.

Click to tweet
We can create our purpose or we can be born with a strong knowing of what our purpose is.  Being ‘on purpose’ is where happiness, peace, contentment and relief all reside.  Being on purpose is where life makes sense and stress can be a positive thing and not such a negative thing.

It is important to recognise that nearly every individual can be stressed and depressed by certain events. Most people get over the stress or depression within days or weeks while others do not. Ways that stress can lead to depression include the following:

Depression and anxiety usually results from a combination of recent events and other longer-term or personal factors, rather than one immediate issue or event.

Although there’s been a lot of research in this complex area, there’s still much we don’t know. Depression is not simply the result of a ‘chemical imbalance’, for example because you have too much or not enough of a particular brain chemical. It’s complicated, and there are multiple causes of major depression. Factors such as genetic vulnerability, severe life stressors, substances you may take (some medications, drugs and alcohol) and medical conditions can affect the way your brain regulates your moods. (Black Dog Institute)

In 2007, anxiety disorders were the most common class of mental disorders with woman being have a higher propensity.

In 2007, there were about 872,000 people who had a mental health disorder and felt they had an unmet need for assistance. The most common type of perceived unmet need was for counselling. ABS.

Depression and anxiety are the most prevalent mental disorders experienced by Australians. Depression alone is predicted to be one of the world’s largest health problems by 2020.

It is likely that with most instances of clinical depression, neurotransmitter function is disrupted. Neurotransmitters are chemicals that carry signals from one part of the brain to the next. There are many neurotransmitters serving different purposes. However, three important ones that affect a person’s mood are serotonin, noradrenaline and dopamine.

In normal brain function, neurotransmitters interact with a series of nerve cells, with the signal being as strong in the second and subsequent cells as it was in the first. However, in people who are depressed, mood regulating neurotransmitters fail to function normally, so that the signal is either depleted or disrupted before passing to the next nerve cell.   (Black Dog Institute)

If you or someone you know is suffering from depression.  Get help.  First port of call is the G.P.